We drew great inspiration from Mark Zuckerberg’s recent Congressional hearings - in particular an exchange with Rep. AOC, which we thought pointed to some key issues in political media today.

We built our Chrome extension with a fairly standard architecture. We used JavaScript to write our content script to detect news articles on Facebook and modify the corresponding posts (which included both adding HTML elements and modifying the CSS). We then connected this to a Google News API where we could search for news articles. We also used regex to build our database of biases of various news sites.

One of our primary bottlenecks was keeping up with Facebook’s infinite news feed. We had to design our script to run every time the user scrolls down their news feed, while still being scalable. We also faced difficulties in integrating the Google News API, especially because the lookup stage of this API was slower than the rest of the algorithm.

We managed to implement a fairly far-reaching systems in a language in which we had minimal experience; moreover, we believe that our implementation has certain key ideas right (i.e. classifying biases in media, forming suggestions), and could potentially be of real benefit at the interface of two key areas: social impact and education.

First and foremost, we learned Javascript/HTML. Second, we learned how Facebook’s HTML architecture determines its layout and feed structure. Third, we learned several methods to abstract “meaning” from News articles (this is an area we’re still exploring in great depth!). Finally, we learned how to build a Chrome extension and how to integrate several disparate elements to create a smooth, unified, user experience.

Right now PoliticalCorrector can help you normalize your news feed with content along all parts of the political spectrum; the next step is to incentivize and track the political bias in your weekly reading.

Additionally, we see a bright future in expanding our extension to cover all major social media sites so that no news feeds are exempt from our debiasing process. We also hope to improve our current natural language processing heuristic to better identify the topic of articles as well as any nuanced political stances which might demand adjustment of an article’s placement on the spectrum of political bias.

The hope is that together, over time, we will reduce damaging skews in bias and encourage people to consider all sides of certain arguments. Moreover, we hope that this will help us maintain good relations within society by getting rid of the toxicity of political polarization. 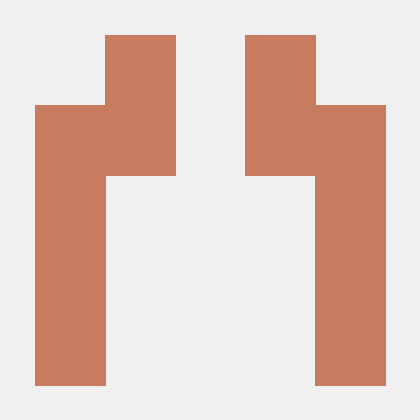