Given the latest presidential debates, we were both inspired and frustrated by the lack of information provided and wanted to create an application that can help people hold their representatives in government accountable.

Most people don't even know who their Congressional Representative is, so our tool would not only allow for quick searches of Representatives and Senators, but also gather and showcase invaluable data regarding how these politicians who represent their people in government vote on the issues they care about.

With the divided government we have come to know today, social policies and reform have never been more important. Polidex is a political wiki to help citizens hold their congressional representatives accountable.

Polidex has numerous features, including:

There were many components that we had to tackle for this project. After coming up with the idea, we decided that building a web application would be most appropriate for maximum accessibility.

We built the front-end with React and Ant Design, created regional sorts/displays with the Google Maps APIs, used express.js and node.js for the backend. With the Google API, representatives can be displayed regionally outside of the search function. We felt that this was important as most people do not even know who their representatives are today. We used a query to Google News to get relevant news for each representative. Afterwards, we used the ProPublica Congress API to find the data for all the various members of congress and the senate, as well as their voting data to display to the public and spread awareness. We used the data to calculate the individual Polidex scores. Lastly, we used Firebase as a simple database to store user ratings of certain politicians to help gauge the popularity and reliability of each representative in Congress.

At first, the biggest obstacle we stumbled across was gathering data for the application. We thought the only option was to data scrape clerk.house.gov for information using BS4. However, we quickly realized that with enough searching through the archives of congress.gov, and other government run sites, we could download the XML files to process from said site. This proved hard and tedious to do. Eventually we stumbled across an API that helped us extrapolate more data to feed into our application. In doing so, we ran into some challenges with rendering the representative cards dynamically with the search function, but we were able to resolve it after reviewing the code together to identify the bug and resolve it. 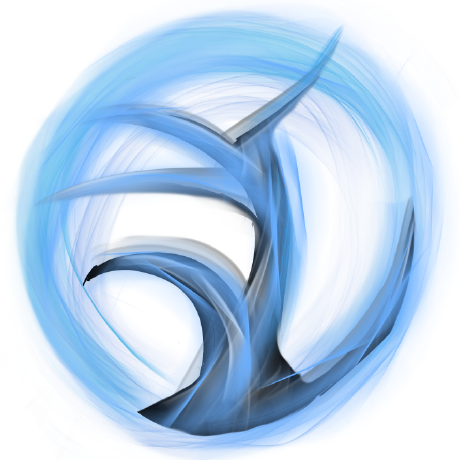