With the spread of the COVID-19 epidemic, more and more individuals are dependent on the news source for their connection to the outside world. With that in mind, many of us can get a false perception of what is happening and who to trust. To resolve this, our team of Keshav Ganapathy, myself, Iain Lee, Yuhwan Lee, and Mohamed Benalla developed PoliBias, an application that allows one to detect political bias in text and online articles.

With the languages HTML, CSS, and Python, flask library. Additionally, we used the ATOM and the Spyder IDE. We used HTML and CSS for the front end to make it visually pleasing, and flask for the back end infrastructure.

Integration between the front end and the back end was the main one with flask as this was a topic my entire group was new to and making the neural network. Additionally, we were not able to get the logos to show up as a part of the page.

Getting the project to work! Though not fully integrated we have a relatively functional project. Also, we worked together and really capitalized on our individual skills.

Neural Net Design, collaboration, and Integration via flask. Also, we learned different parts of web design such as scalability which is why we focused on things like mobile-friendliness. Lastly, we learned interlanguage communication which is something that none of us were exposed to before.

We hope to complete the integration between the front and back end and host the flask app so one can use it in real-time. Additionally, we did not get the logos to work, so that is something we will work on in the future. 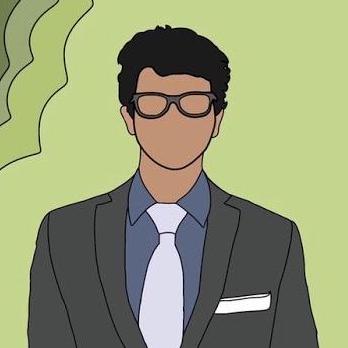