We want to see the key features behind presidential speeches from both sides of the political spectrum. Along the way, we wondered what a generalized speech would be like from either party - Republican or Democrat. So, we looked to machine learning to answer this question.

This system uses an LTSM neural network to learn features of democrat and republican speeches, and generate speeches in republican or democrat style depending on which one the user requests. We also use an Amazon Alexa Echo to read the requested speech. 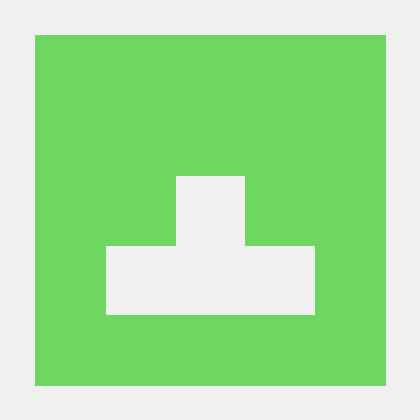