Digitial currency wallets are too confusing for the average person. There are also a lot of coins to keep track of. We decided to try and build a solution that simplified the experience enough that non-techie could use a digital currency wallet, all while being able to choose from several of the top coins.

Allows the user to send and receive payments in 4 digital currencies very simply. It also shows a transaction history for each coin.

Using this stack allows us to compile this app for Android, iOS, Mac, Windows, Linux, and Web.

Initially, Steve had planned to write a JavaScript library to handle interaction with the Longhorn API - but CORS presented challenges to getting that information to our client (located on localhost). Steve decided to build out a full backend service in Python.

Obviously major code refactoring and smoother experience. This is due to the time constraints that is the nature of a hackathon. 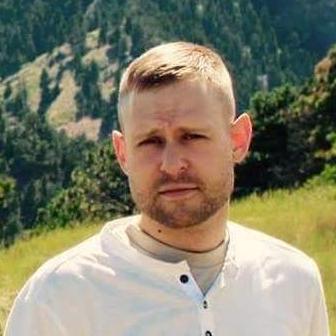