game Essentially, for this Rosehack, me and my group made a game. It’s called Plumbers Intruders, and it’s basically what one would get if they mixed Space Invaders and Super Mario. We made the game to be made up of 2 levels, and 4 screens all-together. The first screen is an opening screen, it has the start button, (Offbrand) Mario, and controls for said Mario. To start the game, one would control Mario to jump into the start button. Then, in the second screen (the first level), Mario’s at home, and intruders from Space Invaders are in Mario’s world. Mario (you) has to control Mario to dodge these intruders to escape them and hopefully lead them back into space (where they belong). As soon as Mario gets to the top and collects all the stars, he’s in space, and had successfully lead the intruders back. But they’re still after him. To beat Level 2, Mario has to dodge again and try to reach the star at the top. Which then takes you to the final screen, showing you beat the game! The process for making this game was very trying at times. There was a lot of stuff we had to learn and problems we had to fix. There were different people doing almost every aspect of the game (art, music, coding design, art design, etc..) And through brainstorming and naps and breaks and just perseverance, we finally finished it. As a first-time app for us to make, and a first-time Hackathon for (most) of us to go to, it is a very impressive task. All of us in the group are relatively beginners, with some of us as the first time in the group, and not very familiar with coding at all. For all of us, this project was very fun. Even with the trials, because that’s where the challenge (for us) was added. 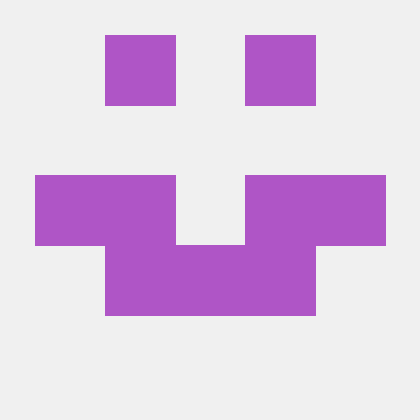