NOTE: APK was too big for devpost, is available from: http://nbc.playsign.net/download/vr-trygvelies-icons.apk

Playsign is our startup company, providing cloud based publishing and participation tools for urban design.

We have already published nice scenes with WebGL and as mobile apps, but VR would be useful too.

Several technical hurdles, worst being a crash when running the app on the phone: 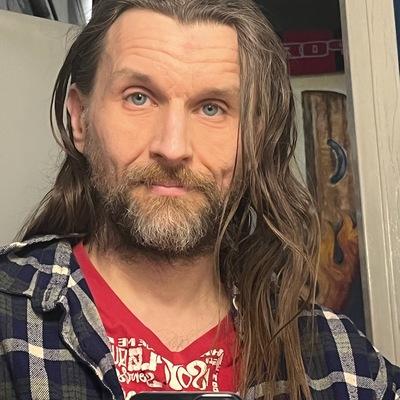