Video games of old were all about local multiplayer: grabbing a few controllers and playing with friends was what made games magical and worthwhile. However, recently local multiplayer has fallen by the wayside - especially considering the high barrier of entry that having to buy so many controllers and needing a high-powered computer or console creates. PlayMobius was built from the ground-up to fix all that, allowing anyone to participate in fast-paced gameplay with friends using only a smartphone.

PlayMobius allows for all sorts of interactive games to be made on any platform that can use Socket-IO. Lobbies of these games are hosted on the server, and nearby friends can join the fun by using their smartphone as a controller and entering a room code to join. Along with the PlayMobius platform, we've developed a simple demo game showcasing the features of the smartphone controller.

PlayMobius was built with a Flask backend and a ReactJS frontend, both of which use SocketIO to communicate inputs and entering/leaving lobbies. The provided sample game was made in GM Studio 2 using a SocketIO extension.

Game development is difficult and requires a lot of bugfixing and playtesting, which we nearly ran out of time on. In addition, the interconnected nature of the controllers, backend, and game made testing take longer.

We squeezed a lot of features out of ReactJS, even being able to use the phone's gyroscope for a red light/green light minigame. Also, having working interaction between three different levels - the smartphone client, game client, and server - was not an easy feat, and having it all come together in such a short span of time to make something enjoyable is definitely a major source of pride.

Don't stick with something that isn't working out if something else can get the job done faster. Have a design done early and make sure the team is on the same page. Murphy's Law is a real thing.

Optimizations to allow for smoother gameplay, a more polished demo game, and new games that fully utilize the potential of the accessibility and features of a smartphone controller. 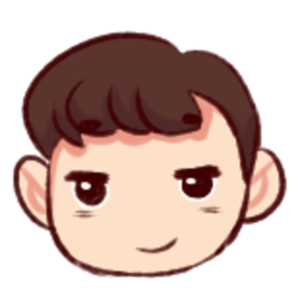