Demo will be here https://plasma-winter.io, but it's only active when my laptop is on, so wait for on-stage demo!

We've used our extended "bellman" proof system from zCash extended for BN256 curve to implement an "Update" gadget circuit. It does the following:

What's next for Plasma Winter 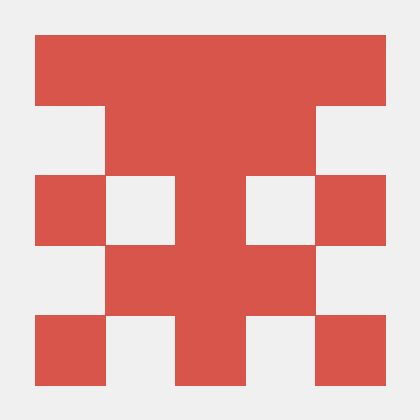