We were inspired by the move to online learning as a result of the COVID-19 pandemic. Many students, including ourselves, faced increased challenges in school and suffered with procrastination. Our team realised that it would be helpful to have a method to plan their activities and schoolwork. This would then build time management skills and increase productivity. Specifically, our bot provides a way to get reminders to stay on task without using a reminder app on a smartphone, which can be incredibly distracting.

The Plannerbot acts like an online planner that helps users plan out tasks they need to complete. Users are able to add tasks and the PlannerBot will remind the users to complete them. For example, if a user needs to study biology for 30 minutes, they can use the !add command which adds the task to the planner. The Plannerbot then sends back a message letting the user know that the task has been added. The Plannerbot also can remove tasks, create new plans, and add breaks. This all helps with increasing productivity and makes organizing easy. After starting the plan, the bot will ping the user when a new task begins, a reminder to stay on task halfway through, and when the task is completed.

We were able to build this bot using the programming language Java. We also used the Javacord API, Javadocs, and blog posts to help us.

Challenges we ran Into

None of us had experience with building Discord bots and we were mostly relatively new to Java so we were learning as we were programming. Some concepts were hard to grasp, but we tried our best to try and understand as we went. One specific challenge we ran into was when the bot crashed at one point.

Accomplishments that we're Proud of

We were glad we were able to get the bot back up and running again after it had crashed. We are also proud of the amount of new knowledge we learned regarding Java, Javacord, Github and programming overall. We are also proud of attending all of our scheduled meetings where we all worked on separate work while learning, programming, and reading a lot of guides.

In the future, we hope to add more commands to the Plannerbot. For example, a !pause command where users can pause the timer that the users set for their tasks, a !resume command where users can resume their timer. Further we would like to add a scoring functionality, where the bot will ask the user at the end of each task how effectively they completed that task, and give an overall score at the end. 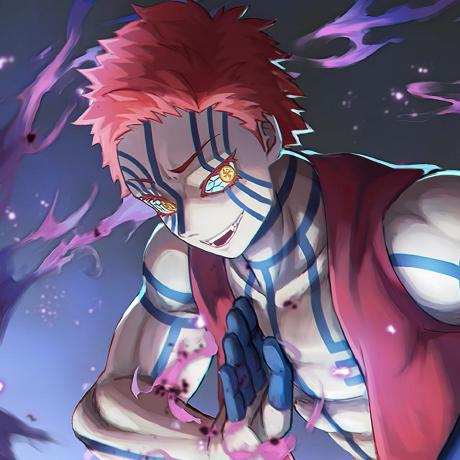