Humanity is doomed for extinction, albeit, due to climate change, world war, or near-earth asteroids. In order to preserve the culture and civilization of humanity, the need of becoming a multi-planetary species will be inevitable. Discovering and studying habitable Earth-like exoplanets provides insight into our own planet as well as the possibility of finding a backup home for future generations to come. This database is designed to preserve the scientific work pertaining to exoplanet transit data, contributed and maintained by a global community of astronomers, using MongoDB technology.

Planet B allows the global community of astronomers to access a database of exoplanet transit data in a readable format.

We began by creating user stories for our intended audience. From there we created issues on our Github repository and assigned tasks. Planet B is primarily made with JavaScript using a React front-end and Node.js backend to connect to MongoDB Atlas. MongoDB Stitch is used to access our database on the front-end.

What challenges didn't we run into? As this was the first time we used MongoDB Stitch and React together, we had difficulty accessing different database collections from different React components. Many of the libraries and technology we used were new to each of us, and figuring out how to piece them together was certainly a challenge.

Users are able to view a list of exoplanet objects that have been observed by astronomers.

We've learned about the capability to access MongoDB from a serverless application. It really opens a lot of doors for web development.

What's next for Planet B

The future of Planet B lies in allowing astronomers to contribute to the database and compare their data to other observations from the community. In addition, astronomers will be able to see their data on a dynamic graph to better inform their studies. 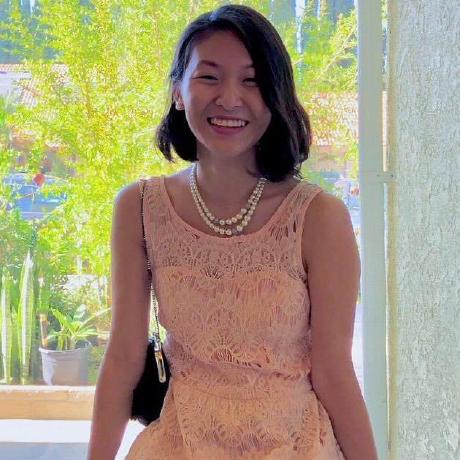