I love planes and aviation, and I just wanted to take a closer look.

Plane Selfie is a Raspberry Pi controlled robotic mount for a camera with a zoom lens to take pictures of planes. It uses an RTL software-defined radio chip to receive ADS-B transponder packets from the plane. It then calculates the position, height, and velocity of the plane to see where it's going. Using this information, the mount knows precisely where to point the camera in the sky to take pictures of the craft. All it's gotta do then is, snap a few pictures of it before it disappears over the horizon.

I slapped it together in like 24 hours using glue, tape, some screws, and hard work. It's quite the monstrosity, it's a mix of precisely machined gears and motors and cardboard lens housings. It's not the best looking contraption but it gets the job done.

Programming was pretty challenging because of the math and stuff I had to do to make it work, but that was easy compared to wasting a couple of hours calibrating the motors.

Testing it out was super hard, I was limited to a few data captures I had done to test the software. Turns out, not many planes fly at night, so while I was programming, there was hardly any data to test with.

That I actually finished it somewhat... I had many more features in mind, and I think I could probably get new lenses and improve the image quality, but that's for another day. I'm glad most of the programming for it is done so I can use this as a platform for other things that require sky watching.

A lot about Python, there's a lot of nifty language features I never used until now and it's nice to have them under my belt.

What's next for Plane Selfies 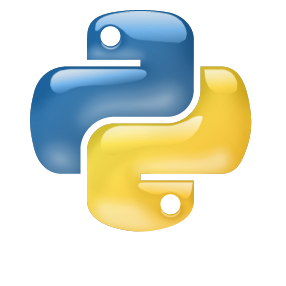