We believe that understanding how programming languages work helps people become better programmers regardless of the language they use. We believe in the spirit of exploration and experimentation and therefore built languages with the same syntax but different semantics.

Lets you play around with various programming language semantics.

Wrestled with multiple implementations. Considered compiling our interpreters into JS and making a "serverless" app. Made a webserver in Racket. Eventually used multiple technologies for the end product.

Building a final, working product and having fun doing it.

Add more languages, make the tutorial more interactive, make the "evaluator" into a proper REPL and much more. 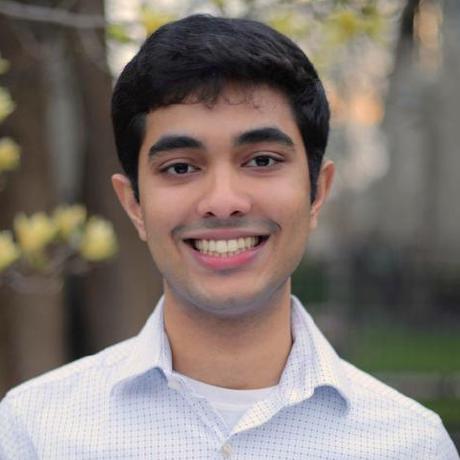