We wanted to make some type of VR Unity project and as we made some basic features, we expanded upon the idea of a defense game to more fit a VR play style.

The player is placed in a room with some pizzas and has to go out and use objects to prevent robots from making their way to the pizza room. If the robots reach the room, they will steal pizzas and take them to the exits.

We built this project using Unity using a few free assets as well as the SteamVR Unity plugin to connect our program to the HTC Vive as well as C# scripting for game objects.

VR interaction can prove challenging since it allows the player to move objects in ways that are much more likely to break the game. For this project, we had to make a lot of scripts to prevent unwanted actions (teleportation through walls, improper physics on thrown objects, etc.).

We managed to make a decent physics object semi-sandbox. The player is able to seamlessly interact and throw different objects around without it feeling unnatural.

We learned a lot more about Unity VR programming and how that plays into game development. Only things that directly interact with the VR player are changed but most other things are able to be the same as any other Unity game.

We will most likely not continue developing Pizza Robot Attack Extreme, but our new experience with VR programming will enable us to make better VR and non-VR games in the future. 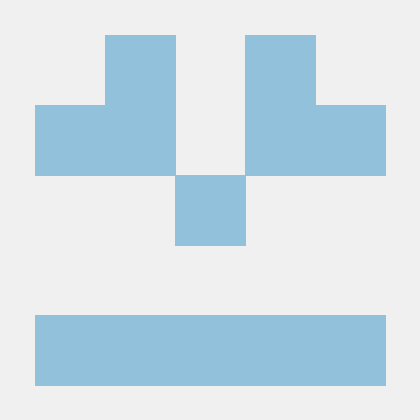