When our middle-school switched to fully online learning after the COVID-19 pandemic came to our state, our technology club decided to start hosting weekly Minecraft hang-outs on the Hypixel Network. Since then, we've had a lot of fun playing Minecraft together.

The Hypixel Network is a multiplayer Minecraft server with lots of minigames. With so many game modes and customization options, it is hard to choose what minigames to play on the calls.

Pixtools is a bot that solves this problem.

Pixtools is a discord bot that can connect to any discord server. Its main feature is a queuing system for minigames. Members can queue up their favorite minigames, and everyone can play how they want to play.

In addition to its queuing system, the discord bot talks to the Hypixel Network for stats and custom integrations. The bot can show you a list of current minigames on the server, the number of players who are online, and the status of the Hypixel API.

The PixTools bot is built in a discord bot library called discord.js, built-in node.js. Our website was designed and built at the same time the bot was being built, with collaboration on design cues and colors.

We have a lot of plans for PixTools. Our end-goal is to get Pixtools on 100 discord servers by the end of the year. We want to be able to interface with our Hypixel guild to get player information and notifications when your friends are online. We also want to add a separate queue method where you can vote for your favorite minigame choices, and these would be pushed to the top of the queue. Giving a time range/estimate for each minigame would make our bot feel more polished and would be very helpful to the host. One of the most exciting features would be for the bot to be able to keep track of player's IGNs to help aid the host in inviting them to the party.

Overall, this experience has been really fun! We're super excited to bring Pixtools to the general public in the near future, to help facilitate video game hangouts around the world! 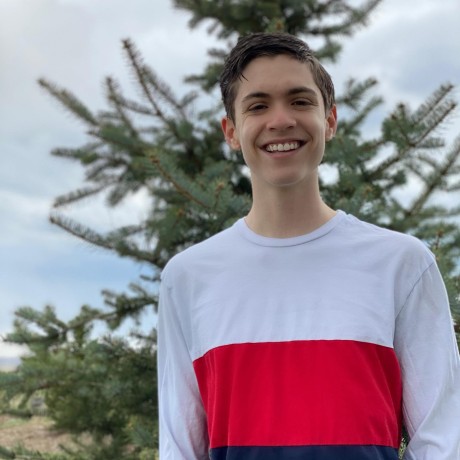