Nisha got the idea for this game from a 1D RPG crawler that she played in an arcade over her summer internship.

You play as our valiant hero, the blue pixel! Your goal is to fight off the evil gremlins (the roving white pixels) on the battlefield that are between you and your goal, Castle Green (the green pixel).

First, we found some LED strips and a compatible Arduino library, and figured out how to program the strip. Then, using an existing library for help, we obtained input from the Wii controllers. Using this input/output, we then built up the game logic, resulting in the final product.

Wrangling the Wii library and debugging the game logic took us much longer than expected. There were many bugs in both, but because we did not build the Wii library, it took a while to figure out how to fix the issues. The I/O system also wasn't finalized until after we finished writing the game logic, so we were basically writing a game without being able to test it!

We finished it! We took our project from a concept to a real, playable game - that's pretty awesome!

We learned how to structure our project such that the Arduino, Wiimote, and C++ code all talked to each other. We plan to use these connections for projects in the future - we really like LEDs!

What's next for Pixel Hero

We have two hundred-foot long LED strips that run all the way down our hall and we plan to try to play the game on there! We want to try to make a two-player version where people race to the end. 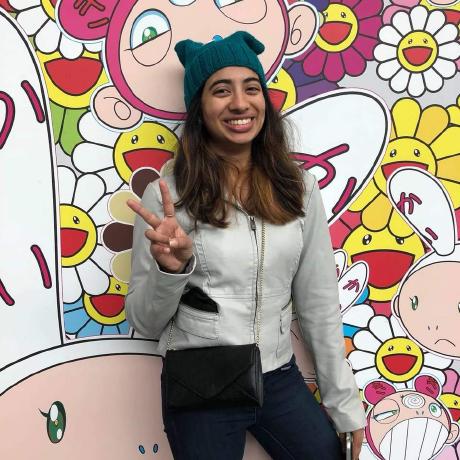