Since the start of quarantine, we haven't been able to go out much. We miss the feel of walking in parks and other wonderful and beautiful places. So we thought, If we can't go outside, why not bring the world to us?

Pirate of Virtual Caribbean is a VR application that allows you to explore different places by walking through them and by moving your body around.

The Senso app installed on your second phone collects the accelerometer data in X, Y and Z axes and sends it to Firebase's real-time database. Then, this data is used by Unity3D to figure out user motion and move in the virtual environment. The accelerometer of your second phone inside VR Box allows you to look around while you move giving you a feel of being in the environment you are viewing.

You have several options to explore inside the VR:

The Senso app was built using MIT app inventor. This app is connected to a Firebase's Real-time Database which communicates with Unity3D using a python script. All the scenes inside Unity were created using Standard and free assets.

This was the first time for us using Unity and App inventor. It was difficult mapping the accelerometer to Unity's controls and it took a lot of trial and error. There were some lighting related issues that were fixed after we moved from development to stable build.

This is kind of a dream project for us. We are proud the we could learn to make apps and games using Unity over the course of a hackathon and have such a cool project with us in the end. All the scenes we created turned out to be absolutely marvelous and beautiful. The app turned out to be so robust and fast the there was virtually no time lag.

What's next for Pirates of Virtual Caribbean

We'll add a feature to explore different environments with your friends. 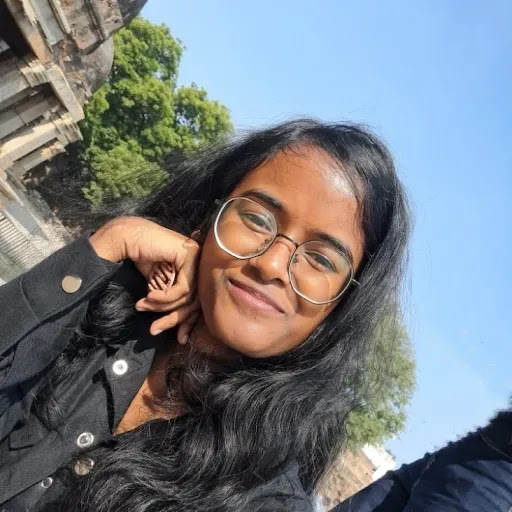