Games have been forever vital to our group members. In our perspective, a potential designed game can end up teaching you bunch of things such as multitasking, concentration building. Moreover if its a educational game it would be a cherry on the cake. So, we thought why to just play games when as aspiring developers , we can create them. Hence, matching the theme of the hackathon we have a pirate as our protagonist

Pirates Go is a 3d platformer adventure educational game as we promote non violent games, which is instilling a negative mental impact on the younger generation as such, which depicts Jack Sparrow ,our protagonist, one of the greatest land pirates, has got his eyes upon a treasure on the other side of the mountain. It is the very first that has he stumbled upon such a magnificent treasure. The challenge arises the moment he tries to grab it. Will Jack Sparrow will reach the treasure of his dreams or will he succumb to the obstacles? WHAT DO YOU THINK? Let's find out the answer to this question together. And guess what, we have a surprise element for you too. You'll learn amazing facts about Pirates and guess. Who can brag about them later?

We built it using the latest 2020 version of Unity and Blender and photoshop for the animations and sprites.

Deciding to build a game and then implementing it was a totally different task altogether, we brainstormed creating the sprites and the animations. The scene creation for various levels also consumed time. A hell lot of time was invested in fixing the bugs of our code

We were finally able to build this combining all the components and spending various hours on blender and photoshop. We are managed to create a meaningful educational game in time.

We learnt how to make a 2d platform game in Unity. How does sprites ,animator and animation are carried out. We learnt many concepts of C# programming too.

What's next for Pirates Go

We are planning to introduce various AI operated enemies to our levels to make it even more thrilling and then we will launch it on twitch as of our planning till now. 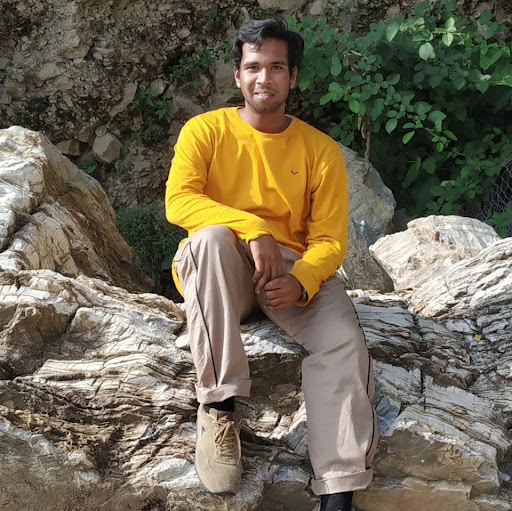