Converts a single Simplified Chinese character into its pinyin equivalent. Since there is no alphabet for Chinese and all characters are unique, pinyin is what is used to know how to pronounce characters.

Uses HTML, CSS, Javascript, and Node.js. I have a huge map of characters and their pinyin equivalents and the page finds the pinyin in the map.

I had bigger ideas for the project initially, and wanted a backend in Python or Java. But I spent an overwhelming amount of time trying to get either Spring Boot, Django, or Flask working and I had a lot of problems with all of them. Eventually, I just made the tough decision to go with node.js since I already knew how to use it and knew it was easy to set up.

I'm just happy I got something functional. I ran into so many problems and got so burnt out before I had written a single line of code for the backend that I'm happy I pushed myself to just finish something.

What's next for Pinyin Converter

I'm going to try to get a Python backend with Django set up eventually so I can use some Python technologies/libraries to finish this project. My original idea was that you could take a Chinese sentence and the machine translation of it into English and then replace certain words in the English sentence with the pinyin equivalent. I'm still going to try to make that happen eventually. 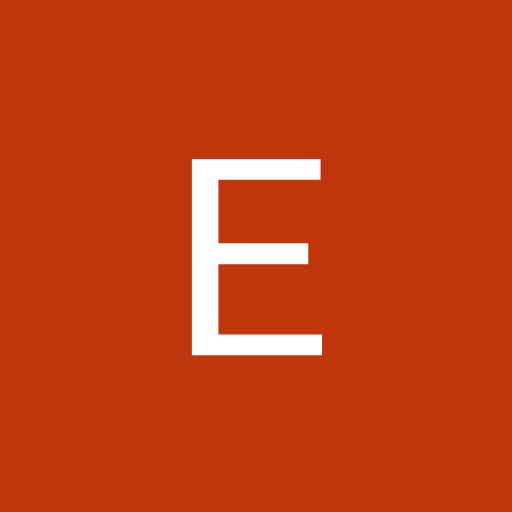