Navigating a large supermarket can be difficult and time-consuming. Even though there are aisle descriptions, they are often vague and it's impossible to remember where each category of products is located.

Using various APIs and algorithms, our app generates a store layout bitmap and animates the path that the consumer should take to minimize the time spent at the store and to pick up all groceries.

Pathfinding algorithms!!!! We had no clue where to start with this except that one of our members had some prior experience with TSP and we had heard of A*. Understanding how exactly these algorithms worked and how to integrate it took a lot of time. We spent at least 40% of our time designing the UI. Figuring out how to represent the store layout and then actually making the bitmap took some time as well.

A lot! Android development (We hadn't really developed in Android only knew Java from CS class and had some experience with Studio), Pathfinding Algorithms, Firebase integration.

What's next for PinPoint

Integrating the shopping list with another app such as Evernote so consumers can import lists. Actually finding real store layouts (they exist somewhere) and figuring out how to efficiently create bitmaps of each. 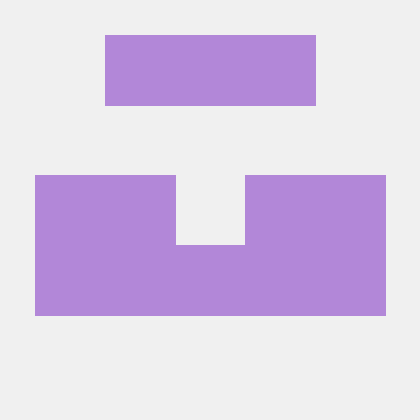