Every year, false speculation costs inexperienced investors billions of dollars in the ever-changing stock market. Pinnacle is a web and Amazon Echo skill-based service that aims to solve this problem.

By analyzing twitter trends and how the value of the graph changes over time, Pinnacle gives the user a sentiment analyzed score on whether the stock is headed in a bullish or bearish direction. Then, it will give advice on whether it is likely most beneficial to buy, sell, or short the stock. Some components that we used in this hack were the Twitter API that scraped and found trends in user's tweets, and the Amazon Echo Skill creator.

We struggled a lot on what idea to build for this hackathon, but as we were looking into problems that plague certain industries, we noticed that in finance, buying and selling a stock is pure guessing for the most part. If we could solve that problem, over speculation could become a thing of the past, potentially eradicating the very same issues that cost people billions.

We learned a lot about managing time efficiently because when we took it slow at first, we were forced to rush in the end. We also realized how important efficiently delegating tasks are in a project like this so we can all work separately on different things without having to wait for each other before we can start on our bit. Doing so adds even more to our time management.

In the future, we would like to expand to the Google smart speaker and set up personalized advice for users, such as analyzing whether they are safe or risky investors and recommending stocks based on that data. 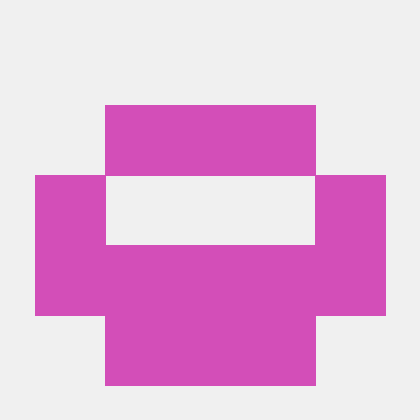