Medicine abuse is a national epidemic. More Americans are abusing prescription medicine than ever. In addition to the well-known opioid epidemic, the misuse and abuse of prescription drugs like benzodiazepines, stimulants, barbiturates and DXM are having an adverse effect in communities across the nation. These issues stem primarily from the lack of medicine security, which we aim to fix with tracking and facial recognition in a comprehensive application.

Tracks the user's prescriptions and can alert when unidentified users approach the prescriptions by facial recognition. Additionally, it has the capability to locate nearby drug disposals, and to schedule medications throughout the day.

We built the app in Android Studio, and tested the face recognition in Jupyter notebook (Python) and OpenCV.

Face verification did not initially compile from the primary algorithm in Machine Box, but we were able to recreate it in Python! The build files were also technically problematic, but we were successful in completing the app.

Learned how to work with Android Studio and incorporate an ML model for facial recognition.

We hope to expand our application to provide data transfer between doctors and pharmacies and patients in a manner that is secure for both parties. 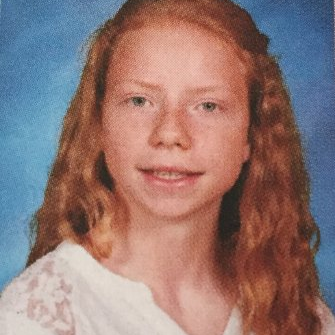