When people think of overdosing, they usually think of heroin or cocaine. However, there is an ongoing prescription drug epidemic that shadows behind illegal drugs. Commonly abused prescription drugs include oxycodone and hydrocodone, pain relievers often prescribed after major accidents. Not only do they help manage pain, but they can also give patients a feeling of euphoria. Teenagers and young adults typically obtain prescription drugs from peers, friends, or family members, even resorting to stealing to get their fix.

Our web app allows a user to verify their identity to unlock a box storing all their prescription pill bottles. This will prevent unwanted access to the drugs.

We used IBM's node-red cloud platform to construct a node flow which utilizes IBM Watson's Visual Recognition service. When "take a picture" is pressed on the interface, a request is sent from node-red to the Raspberry Pi. The raspberry pi takes a picture and sends it to dropbox which node-red retrieves. Classifiers are used on the image to determine if it matches the owner's face. If it does, a request is sent back to the pi to turn the servo motor in order to unlock the box. If the image is not the owner, then verification failed and the person will not gain access to the prescription drugs.

Our Rasberry Pi is locally run where-as the rest of the app is on the cloud. We faced the challenge of figuring out how to get the image from the Rasberry pi into the visual recognition service but we solved this problem using dropbox to upload and download the images.

This was our team's first time using visual recognition and it was very fun and easy to use. We would like to thank all the people from IBM that helped us out!

What's next for Pill Safety 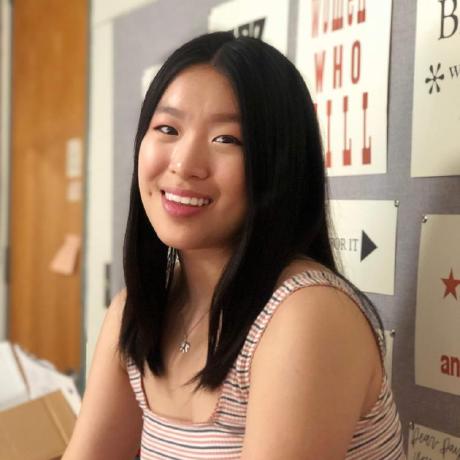