This project was inspired by a team member’s family, his grandparents always have to take medicine but often forget about it. Not only his grandparents forget the medicine also his mom. Although, his mom is very young but in a very fast paced society nowadays people always forget to do small things like taking their pills. Due to this inspiration, we decided to develop a pill reminder, but then we got inspired by a Tik Tok video about a person who has Parkinson’s disease and he couldn’t pick up an individual pill from the container. In end, we decide to create this project that will resolve the problem of people forgetting to take their pills as well as helping people to easily take individual pills.

Our project the Delta Dispenser uses an app to communicate with the database to set up a specific time to alert users to take their pills as well as tracking their pills information in the app. The hardware of Delta Dispenser will alert the user when the time is reached and automatically dispense the correct amount of the pills into the container.

The frontend of the app is made with Flutter, the app communicates with a firebase real-time database to store medicinal and scheduling information for the user. The physical component uses an embedded microcontroller called an ESP-32 which we chose for its ability to connect to WiFi and be able to sync with the firebase database to know when to dispense the pills.

The time constraint was definitely a big challenge and we accounted for that by deciding which features were most important in emphasizing our main idea for this project. These parts include the mechanical indexer of the pills, the interface the user would interact with, and how the database would look for communication with the app and the embedded device.

We are most proud of how this project utilized many different aspects of engineering, from mechanical to electrical and software. Our team did a really good job at communicating throughout the design process which made integration at the end much easier.

During this project, we had learned how to flutter to create a mobile app as well as learning how firebase works. Throughout this project, although we only learned a few skills that will be very useful in the future. The most important part was that we were able to develop upon the skills we already had. For example, now we are able to develop hardware that could communicate through firebase.

What's next for Delta Dispenser

The next steps for the Delta Dispenser include building a fully 3D printed prototype, along with the control box and hopper as shown in the CAD renders. On the software side, we would also like to add the ability for more complicated drug scheduling, while keeping the UI easy enough for anyone to set up. Having another portal that allows a doctor to directly input the information themselves is also a feature we are interested in having. 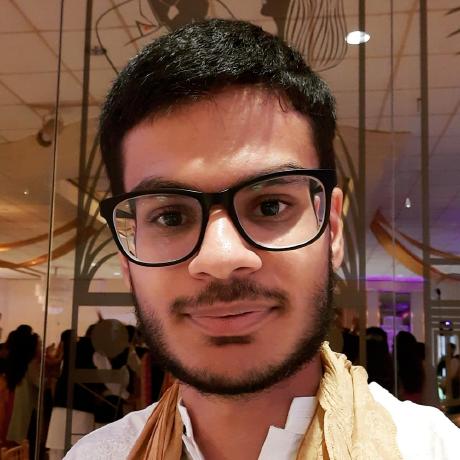