We were looking to make an impact in the community. With the rising usage of prescription drugs we noticed its becoming hard for the elderly and people with diseases like dementia to keep up with all of their prescriptions. This is evidenced by research which has found hospitalization rates for the elderly due to accidental drug misuse has more than tripled over the last 20 years. We felt this problem could and needed to be solved by technology.

Pill Buddy stores several kinds of pills in its tanks. It can then dispense needed pills at the touch of button. Pill Buddy also allows users to schedule when they need to take pills. It will automatically dispense the scheduled pills and remind the user over sms message. Pill Buddy also tracks how many of each pill a user has had in a day to prevent accidental overdoses.

We constructed the actual Pill Buddy machine using cardboard, pvc, foam, tape, hot glue, servos, and a lot of hope. The brains of Pill Buddy consist of an Arduino UNO to control the servos and a Raspberry PI to manage the touch screen and connect to the internet. To build the Pill Buddy web app we used Django, Python, HTML, CSS, JavaScript. To notify users we used the Twilio API. And to connect the web app to the dispensing system we used the MQTT protocol with AWS as our broker.

Several aspects of the project were much more difficult than we anticipated. Dispensing one pill at a time was the first major hurdle and required us to scrap and restart our build several times. While constructing the application scheduling turned out to be very difficult, but we managed to get it working with enough effort.

We are super proud of how well the device is able to dispense pills. The web app also looks and works great.

We learned a lot about Django and web development. Constructing a device was also a pretty new experience as we had mostly worked on software in the past.

What's next for Pill Buddy

Using 3d printed parts will allow pill buddy to dispense many more kinds of pills while being much more compact. We believe this product can have a huge impact on the world and dramatically reduce the rates of accidental drug missuse. 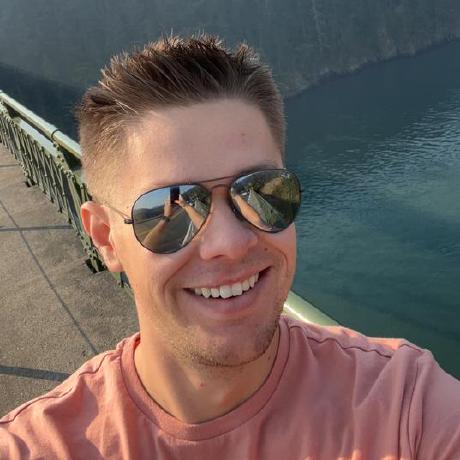