Used a Raspberry-Pi to automate taking static pictures from a digital camera and upload it in the IBM cloud, in addition to concurrently running Visual Recognition AI from IBM Watson to detect wildfires or deforestation and send instant text alerts using twilio API

i. Getting hardware and software working smoothly within 3 days of hacking ii. Getting real time view and feedback from Watson AI iii. Realizing that our project has real world applications and has the potential to save the environment

i. Teamwork ii. Learning to trust one another when things look bleak and there's errors everywhere in the code iii. Building on each other's skill sets and compensating for teammate's weaknesses

i. Real time video analyzation ii. Put it to production in various susceptible forests such as in California and in Amazon 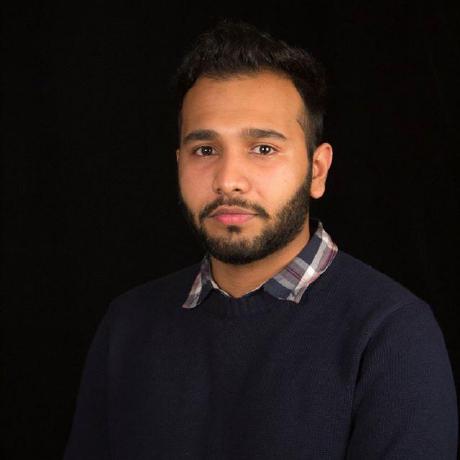