Inspiration - The pain of human existence

What it does - Using multiple neural networks, it assesses organized data about employees (supposedly extracted from text files and other forms) and evaluates their performance, as to dispense conduct warnings, and in the worst of cases, firing them.

How we built it - Eclipse and Netbeans are handy, some neural network libraries from encog, nothing too fancy.

Challenges we ran into - Communication, sleep deprivation, indigestion, debugging (lol xD), computers breaking, team members suffering from possibly fatal tiredness, we don't know, we may never see some of them again. Overall, as one of our fathers always said "Life is just a long list of failures, the only pleasure we can derive from it is getting past said failures and eventually dying"

Accomplishments that we're proud of : not failing too hard. Getting a hang of simple Java UIs, better understanding methodic approaches to debugging, and to like machine learning stuff. Neural networks, yo. Nice use of collections. Coding is fun :)

What we learned - Most of what we used. kinda. IDk

Also it's not all too obvious how it works. Step one is to remember it's magic, then you know, kick it a bit. So You have two subroutines, that you run from Gui, and HireGui respectively. You run the files, shit happens.

Gui: You get (from the console) a list of four digit numbers and a bunch of mumbo jumbo. Right now it's set to work for any id in between 1000 and 1049 inclusive, type the Id in, and poof, you your PoKeMoN's stats (or employee, whatever) and whether or not you should throw them in the PC (or disciplinary action, or whatever, it's just advice). It's all randomly generated, a proof of concept. You can also say whether or not you agree with the machine decision. You'll regret it if you don't. The machine can learn from this new input and eventually get better. Which it so definitely does. ;)

HireGui: This subroutine hires peeps. So you put in their Id number, chosen by YOU, and two text files (by URL), hopefully containing some keywords (family, drunk, work, help, collaborate) and then another neural networks looks at stuff and does a thing or two, and poops out a number, if it's high, they probably a good pick. Or they're just singing 'work' by some pop star. This ones learning capabilities are not quite yet as self improving as Gui's, and its output isn't super readable (look for 'actual = ___' in console) BUT we tried to have it show up in a graph ranking all the applicants. That isn't working. SO enjoy dat tasty tasty data. Whoo.

A little about our design philosophy : We decided to start with the most basic boring bare bones of the project, choosing only to implement the most necessary parts (Bence's idea, that wise wise man). Then, realizing we had more time than expected we started to reach for our original ambitions, even surpassing them in places. Our firing machine became a procedurally learning firing an hiring machine, capable of parsing emotion out of a text (lol not really), analysing all kinds of data from potentially all kinds of sources. (yeah I'm getting a little hyperbolic, but this is my first hack so shut up) It was actually the first hack for most of our coders. So yay, good for us. 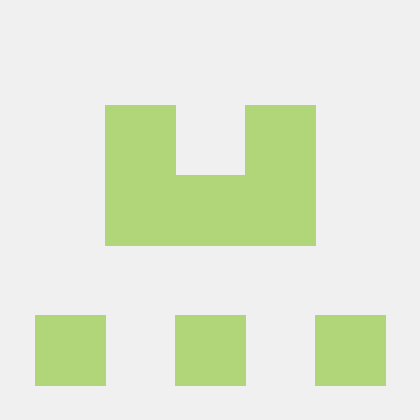