Last year, many of us found ourselves with more time on our hands due to the COVID-19 lockdown, but how can we use this time effectively? Why not use it to accomplish things we truly care about while also contributing to the world? Our inspiration comes from Forest, a productivity app, and Tab for a Cause, a chrome extension. Our team members used Forest more than ever during the quarantine and wondered how the idea could be improved to make a positive impact on the world while also helping ourselves be more productive.

Our app allows the user to set a timer for how long they want to focus on a task. During each focus session, ads will play on the screen to incentivize the user to not look at his/her phone. This also allows us to generate ad revenue which will be donated to a charity of the user's choice. The app uses different colored piggy banks to help the user organize his/her time into different tasks or categories. Each piggy bank has a goal time that the user sets and will be emptied when the goal is reached. The ad revenue earned by the piggy bank will be donated when the bank is emptied.

For two of us, this was our first hackathon as well as our first time coding in Swift and for one of us, this was her first time coding an actual project. The brand new language and the concept of Object-Oriented Programming were difficult at first, but we eventually got the hang of it. By the end, we were able to create the app that we envisioned from the start. We also ran into challenges with the design of the app. It was difficult to find a color scheme that was visually appealing while also being mature and functional.

We learned how to code in Swift and we learned about Object-Oriented Programming. We also learned about the importance of design when it comes to app development. Before we designed our app, we were making visual decisions up as we went. Halfway through the hackathon, we decided to use Adobe XD. After having everything already laid out, everything went a lot smoother and faster.

The Future of PiggyBank

We will continue developing the app by improving the existing features, usability, and look of the app. We will also add a "Statistics" and a "Friends" feature. "Statistics" will display graphs of the user's activity on the app, including the most focused time of day and most focused day of the week, for example. We will include a "Friends" feature so users can interact with other users of the app and see how much ad revenue their friends are generating by using the app and where they are donating the money to. Our team is also looking to publish the app on the App Store once everything is finalized! 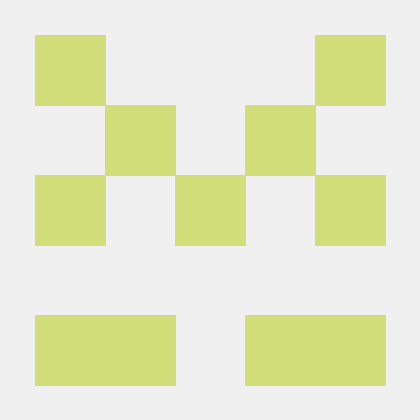