PiggyBack is the pipe dream of the four college students that invented it, along with various roommates and friends who gave commentary and encouragement throughout the brainstorming process. Sitting around a table, pondering “what would make our lives easier?”, shipping costs stood out as a problem that could potentially be fixed. I hated the feeling of putting together an order online only to be cowed by the shipping cost, or trying to save money on textbooks just to have the price jump up by ten-fifteen bucks because I needed it ASAP for a class assignment. So, we decided to create a pairing site that would allow consumers to pool shipping orders to reach pre-existing thresholds for free shipping.

Users input their order, a total is calculated, and then they are matched with a complementary order within a set distance. Once the user confirms they want to PiggyBack, they are connected through Facebook messenger to arrange their order.

We built PiggyBack web using HTML, CSS, and JavaScript, along with JQuery and Bootstrap.

This was the first hackathon for the majority of our team. We ran into challenges when we realized that the initial technologies we attempted to use, which were geared toward creating a mobile app, were difficult to learn to the point of producing a result in the time we had. As a result, we had to switch technologies and languages entirely halfway through the app and switch to a web focus.

To be honest, since its the first hackathon for most of us, we're pretty proud of producing any result at all! Aside from that, we're proud of our ability to quickly pivot technologies in the middle of the hackathon, regroup, and continue working on it to the best of our ability.

We're proud of our designers for coming out of their comfort zone to try their hand at an event that's not directly related to their majors and designing an aesthetically pleasing UI/UX in a short amount of time and accommodating last minute changes to screen size and technologies, all while combating allergies and migraines.

We're proud of our developers for producing their first project at a hackathon and exploring multiple technologies they were not familiar with before.

Despite ultimately deciding against using React Native, we learned quite a bit about React Native. We worked on both React Native Client as well as the version that runs on Expo before deciding to shift to web, and were able to exercise our abilities to troubleshoot and utilize various resources by doing so. We also learned about collaboration, teamwork, and web technologies!

We also learned a lot about designing a UI that is both efficient and appealing to the eye in terms of layout, font combinations, and color scheme.

We are definitely going to keep working on PiggyBack. The first update we want to implement is payment integration and a map feature so that users can see (approximately) where matches are. Eventually we would like to expand the service to iOS and Android apps, and a google chrome extension. Additionally, we have hopes that we could work out a delivery feature for mobility impaired clients. 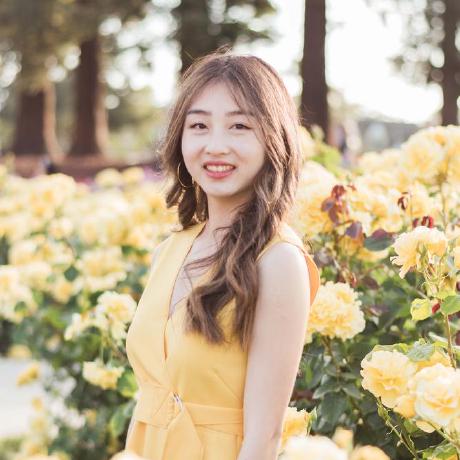