Our computer science instructor frequently tests our knowledge of C++ syntax with paper quizzes, in which we are tasked with handwriting a simple C++ program from start to finish. To test whether our code compiles and runs properly, he manually types each and every student's handwritten quiz into Visual Studio. He often takes quite a while to grade all of ours, as with 20 students in the class, even a small 20-line program has him entering in 400 lines of code. To alleviate how much our CS instructor has to work to grade each quiz, we wanted to create a hack that automatically compiles and runs the handwritten programs without having to enter them into an IDE.

The user takes a picture of the code snippet he or she wants to run using the iOS app. This picture is converted in real time to a text file with the code snippet. The user can then send this text to the desktop companion application, which allows the user to edit and run the code.

We used Swift and Electron to build the mobile and desktop apps, respectively. We also used the Google Cloud Vision handwriting detection API to read the code from the picture, and FireBase to send the transcribed code to the desktop application. In addition, we used hackerearth to run the code on our computers.

We never created an iOS app before, so we had to learn Swift while attempting to make a pretty complex mobile application. In addition, with our complete lack of experience, we faced a very steep learning curve when it came to API integration and connecting to FireBase. We're also not the best with front-end, and had to work pretty hard to develop a half-decent GUI and user experience.

Extending the number of languages supported by Pictocode. Also, allowing Pictocode to parse and run pseudo-code in whatever language the user decides. 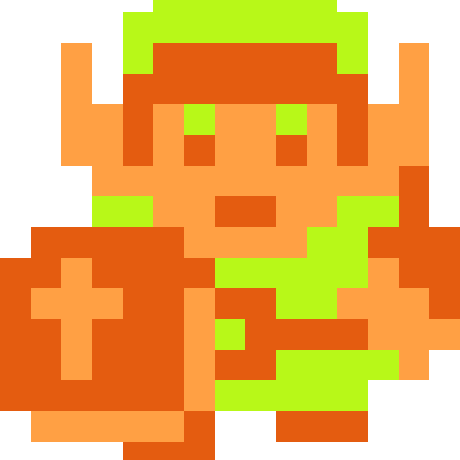