When students come to learn they are often introduced into a classroom setting, which doesn't help them prepare for the real world. Often times because of how conjunct learning is, students become bored and don't do well as they should. Pico changes that.

Pico runs on Unity3D powered by C#, and functions with the help of outside technology such as the Oculus Rift, Leap Motion and Kinect. Simply enter the enviornment created by the user and watch how much you learn through interaction!

When we tried to integrate the use of both the Leap Motion and Oculus Rift we had approached a brick wall that didn't allow our game to be as ineractive as we hoped it would be. The code for the Leap Motion would interfere with the code from the Oculus Rift and vice versa. Furthermore, we had issues with using Kinect mainly because of software associated with it.

We were able to create a small virtual setting that showcases a bunch of questions of various topics and this allows us to demo what we would be able to create once we are given more time and resources.

We learned how to use technology that we were never able to use before. We were able to understand the concept of a virtual world and how this could help students in the long run.

What's next for Pico: The Classroom for All

The world! With the continued use of the Oculus Rift, Pico will be able to be created, and implemented into a much simpler system. Teachers all over the world will be able to afford it and customize it to their needs, soon we will all be able to learn from the virtual world and see how we can change the real world. 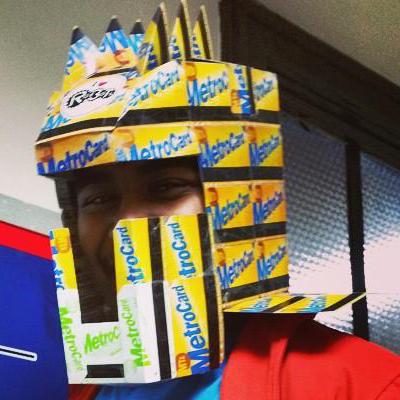