The Covid-19 pandemic resulted in the closing of hundreds of millions of businesses around the globe. According to the current estimates, 61% of the small businesses in the GTA area will have already closed their doors to the public in 2 months from now, due to financial problems caused by the lack of customers.

PickUpBoo can help all those small businesses by giving them the opportunity to create their own pick-up service, no matter what they are selling. If this wasn't enough, PickUpBoo has the potential of saving countless small businesses, tens of thousands of dollars that they would have had to pay for their own website. Our platform allows customers to pick everything they need at the touch of a button. Our website is built to support all shopping categories, from house furniture to animal food. All that’s left after finding all your desired products is simply pick them up.

We begin by splitting up into two groups (back-end and front-end). The front-end team worked on creating a demo of our website using Adobe XD to generate all the CSS code that we will need. In the meantime, our back-end team began initializing the ASP.NET Core (Web API) project in Visual Studio and finalizing background-research. After about an hour, the front-end team began coding the website using react.

Well… Saying that this project was hard to complete would be an understatement. Seeing as our team lives in the same house, communication was not an issue and so we decided to brainstorm a few ideas beforehand, to leave as much time as possible for coding our website. Sadly, we encountered our first challenge after only an hour. As it turned out, the software we were using to generate our CSS code did not output responsive code and so we decided to write it by hand (mostly), however, due to the time constraints we decided to only make one responsive page to showcase our knowledge. Then, a few hours later, we encountered another challenge as we tried to link the website front-end and back-end. Luckily, after about 2 hours of us all working on the problem, we managed to fix it.

All things considered, we still can’t believe that we have managed to achieve most of our goals for the day. This is the first hackathon that we participated in and we already can’t wait for the next one!

First of all, we learned that whenever we think something will take us x time, it will probably take twice that or more. We learned how to efficiently work as a team, by doing things such as setting our goals for the day and meetings every 2-3 hours. Most importantly, as this is our first hackathon, we learned how it all works and are now much more prepared for the next hackathons to come!

We are planning to implement Redis (a better cashing layer) after the hackathon is over. Additionally, we decided to keep working on our website to improve its overall design and performance.

For our project, we've used the following technologies: 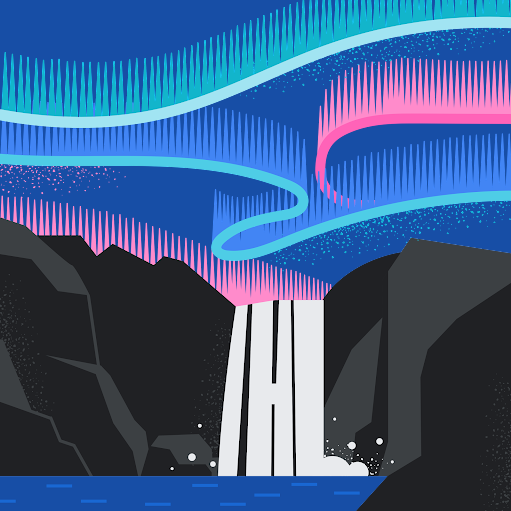