Made by Laine, Thuvaa, and Usama Interactive Demo

It started as a joke where Thuvaa suggested that we make an app that matches you with people to play 1-on-1 in basketball; and from there we expanded that idea into a much larger service.

Lets the user search for or set up pickup games for their favorite sports in their area.

We built the mock-ups using Inkscape, GIMP, Invision, and Adobe Photoshop CS6. And we started the back-end and a little front-end of the product using Eclipse and Android Studio.

Because of our lack of experience with Android development, we progressed slowly and were not able to create a functional app. Instead, we made mock-ups of what the app would look like had we been able to code it.

Coming up with such a great idea.

We learned that we should brush up on our syntax prior to hackathon events - we went in with no preparation at all. 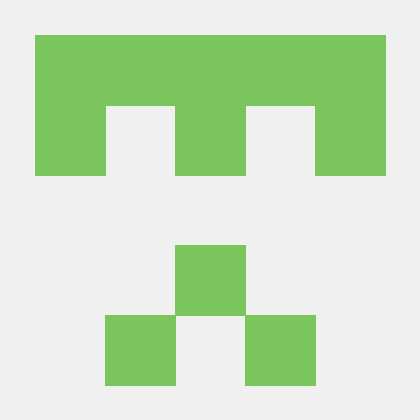