![Alt text]As young students, we all had fun in sports which we could easily enjoy with our friends whenever we had a day off. However, as time goes on, we realized that there are various time conflicts as our friends became invested in their paths and future careers. Of course the solution to this problem is not to just stop playing, but rather find new groups of players. Using this app, whenever a person is feeling a spontaneous urge to play, they can. They can host game and join games at their own pleasure, thereby creating new groups of friends and connecting the world to each other not through online interactions but through face-to-face ones.

![Alt text]Our app connects people in various regions to one another through the bond of the love for the same sports in the form of a pick-up game. Furthermore, this app allows people to go to outdoors and play a game they have liked since their childhood. The data about the pick-up games available are hosted in BigParser and are pulled out of and pushed into BigParser. Alexa can also access the data and tell an answer to the user.

![Alt text]We split the work into the Website and App, the Big Parser integration, and the Alexa integration. Then towards the end we combined all of it into one.

![Alt text]The Big Parser grids were a new product geared towards iPhones and we tried integrating Android phones into the code. Thus we worked with the Big Parser team to make our code work. Also, Alexa required Amazon Web Services and it was hard to access the data from BigParser. Our team had no experience with this before so it was that much harder.

![Alt text]We are proud of being able to integrate BigParser despite the developing documentation for the android side of it. Additionally making Alexa able to detect our voice, key phrases, pull data, and consequently answer the user’s questions about the pick up games was a big accomplishment.

![Alt text]Along with learning about the BigParser api and integration of Amazon Echo's Alexa, we learned that teamwork makes the dream work and that no matter how late you start, you can always finish. We are proud of our accomplishments and realize that no matter the task, there are always people to work with and learn from to complete our goals.

What's next for Pickup Sports

![Alt text]Right now the project is still in the tadpole phase of the giant whale sized application of what we want it to be. Our future implications for pickup sports in the future is to expand it to beyond what its current limitations are - sports. We would like to allow people to use it for recreations other than sports, such as dating or social events (super bowl parties for people who like the same team, or an icebreaker party for college freshmen). Pickup Sports has so many branches that it could stem off toward that even us developers can not see each outcome. Hopefully in the near future, Pickup Sports can expand into vast horizons beyond its current state and make a lasting impact on people's lives. 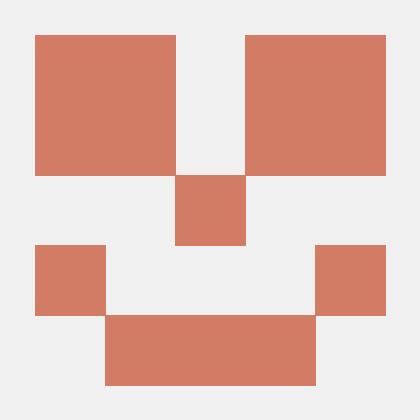