We were inspired by our own experiences with learning a second language. An issue with learning languages through textbooks and in a school setting is there is not much of an opportunity to learn vocabulary that is useful in everyday life, and there is little opportunity to practice speaking (while having fun!). PicBee is our approach to solving this problem.

PicBee is an innovate vocabulary game and alternative to Taboo, that allows you to help create the game! It allows you to take photos and enter the name of the object in the photo. IBM Watson's Visual Recognition API then identifies and describes the image. The purpose of the game is the describe the object without saying any of the words that you and IBM Watson have entered, and have other people guess the word. There is also a single player mode where you can try to guess what IBM Watson has identified the image as!

We ran into issues with version control and firebase. It was difficult to coordinate tasks with everyone and sometimes we ran into merge conflicts.

We're proud that it works, and that it's useful to us and our friends :)

Building an app using Flutter was an interesting experience and we enjoyed working with each other.

We hope to have PicBee work with more languages, and to include more games. 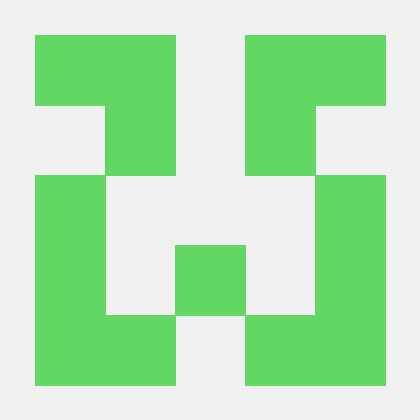