As social gatherings are no longer allowed for the near future, our group missed taking pictures with each other. We found that existing solutions of manually cropping an image of someone else, and adding it to a static picture was too laborious and requires knowledge in photoshop, which may discourage people to get the perfect good picture. So we took it upon ourselves to solve a solution that will everyone to be in the frame! Pic-A-Friend utilizes Deep Learning and AR to preview a picture of a person LIVE before taking a an image. Contrary to adding an image of someone to a static image of a group, Pic-A-Friend allows multiple group pictures to be taken with the missing friend fast and easily. 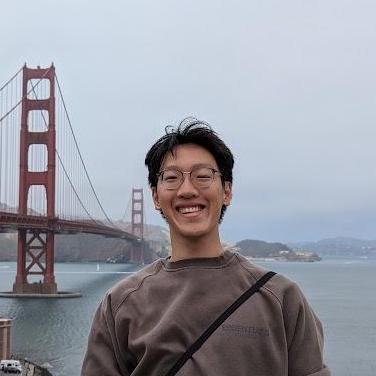