We have been musicians and programmers both for many years, and we work with MIDI projects often. I play piano; I had the idea of doing a sightreading app that would force you to not look at the piano keyboard while playing, and that could actually track what you were playing. The latter seemed obvious: MIDI. However, a seemingly simple solution the first issue would be a VR headset for a mobile device. The player would get the sheet music generated for them where they can clearly read it, they would not be able to look at the keys, but they would get reasonable feedback on accuracy. Thus, Piandroid.

It (hopefully by the submission time... Whoops.) will

Unity code is in C# for rendering and generating sheet music, but all MIDI interfacing is in native Android Java code. It's great. We love it. It took us 6 hours to compile and get a working Hello world program that connects the two.

The melody generation is quite musical for being rather random and very quickly coded, a subject that has been a topic of research for almost 100 years. It also compiles, which is a feat in and of itself.

Android MIDI is not ready for the prime time. 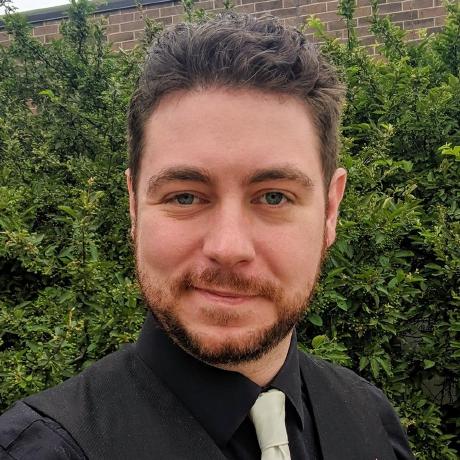