On hot days at home, whenever my family turns on the Air-Conditioning Unit(AC) for the night, my mother would make the effort to wake up at 3am, to turn it off and turn on our room fans. In doing so, she hopes to reduce the cost of operating the AC, especially since electricity bills have soared over couple of months. The constant disturbance of her sleep has dire consequences on the quality of sleep she has each night, which often leaves her lethargic in the morning.

As such, my project teammate and I, have decided to take advantage of and integrate existing projects to remove the need for her to have an interrupted sleep on hot days.

Breaking down my mother's night routine, there are two problems that need to be addressed:

The project involves integration of two projects; MagicMirror and Arduino controlled AC remote based on room temperature. MagicMirror is an open source modular smart mirror platform, that has active contributions from various people in the development of add-on third-party widgets. Instead of designing a smart mirror, the reflective portion was omitted for it to become a display screen with customizable widgets.

The Arduino controlled AC remote is a project based of the usage of a temperature sensor to adjust the temperature of the AC accordingly, and was modified to suit our project needs.

All links to the projects and add-ons are at the bottom of the summary.

What's next for Pi Home 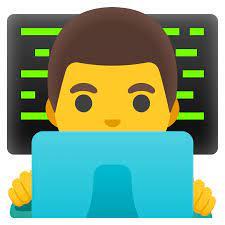