We wanted to use Computer Vision to make keeping track of your coins simpler.

Pi-ggy Bank uses Computer Vision and Artificial Intelligence to work out which coins are being rolled into the money box.

The piggyback works by using a 4-stage pipeline of image processing techniques.

The image is segmented using OpenCV to locate coins in the image. The coins are extracted from the image using the locations of coins and then the “histogram features” are then computed. A few hundred training images were extracted using the first stage and then using stage 2 a Support Vector Machine (SVM) classifier is trained. To predict the dropped coins, a series of images are captured after the initial drop and the SVM classifier predicts the coins in each image. The most common prediction is then used as the predicted coin.

The aim was to have a Raspberry Pi set up to display the total of the coins in the box on an LCD display, however were unable to get the Pi to connect to the internet soon enough to use it.

It is our first hardware hack that we have made! AND IT WORKS!

Megan: I have learned about how to use OpenCV for segmentation (locating the coins) Jack: It is possible to get something working with very little data Wai-Ching: Getting electronic components to work with the Raspberry Pi is harder than it looks. 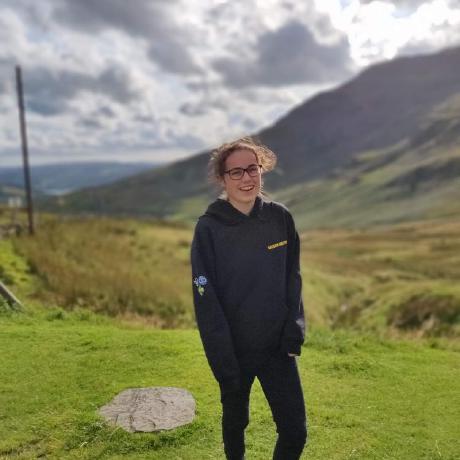