Physiotherapy costs the NHS millions of pounds every year and a significant amount of time. It has been shown to be a cost-effective way of speeding up patient recovery for a large number of conditions including back pain (the largest source of productivity loss), Parkinson's, rehabilitation after a heart attack and cystic fibrosis.

We wanted to improve access to this valuable treatment whilst retaining a high quality of treatment.

Our web app allows physiotherapists to work with their patients to develop good form and technique. It then gives the patient feedback on their form in a simple and intuitive way. We have designed our app to be accessible to those with poor hearing and sight.

Our solution uses two state of the art neural networks. The first (posenet) is responsible for estimating body position from a video input. It identifies 16 independent features to form a skeleton so that one could determine where for example a person's ankle was. It essentially draws a stick man over people in the frame. The second is a classifier that differentiates between various poses made by the patient (and posenet algorithm). The idea is that it encodes the expertise of the physiotherapist, allowing the patient to improve their technique with feedback from the algorithm.

We used tensorflow.js (and a wrapper called ml5) for the neural networks, p5 for our animation and a node.js server to serve our app.

Google cloud deployment was a huge time sink, in the end, we used Heroku. Node.js was pretty new to us as was p5 which is super cool but very odd. We had to use some pretty hacky code to get the p5 elements to be responsive. Deploying tf models and getting them to run well involved some creative thinking about data things, but it was worth is as tf is so cool.

Building a proof of concept for something that could be useful. Leveraging state of the art ML models. Being savagely murdered by my teammate in a game of werewolf.

What's next for physioNet

All the creators will take a well-deserved rest, maybe we'll build on this idea at another hack? 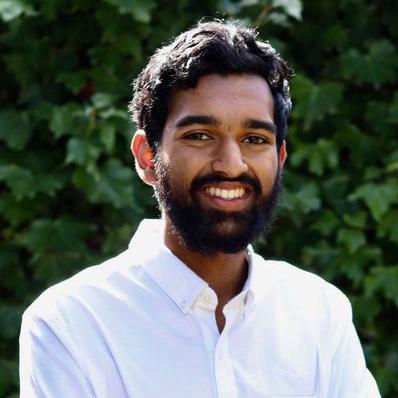