We were inspired by the recent surge in natural disasters in California. Many of us have seen the consequences of the recent fires, mudslides, and other disasters. We have seen thousands of people lose their homes, along with everything within them. In tragic situations like this, the last thing victims want to do is try to spend days and days trying to catalog all their worldly belongings in the hopes of getting a reasonable return from their insurance. We hope to make this task less daunting.

The app allows easy cataloging and categorization of all items within a home. Items can be added manually, by taking images, through speech-to-text, or by scanning bar codes.

From the development side of things:

We are proud to have a fully fleshed out app prototype and to have two fully functioning tech demos that demonstrate two of the most technically difficult parts of our app.

What's next for Phoenix

Next we would like to fully build out the app, connecting all the individual pieces we currently have. We would also like to devise a marketing campaign to spread awareness about the importance of using an app like Phoenix. 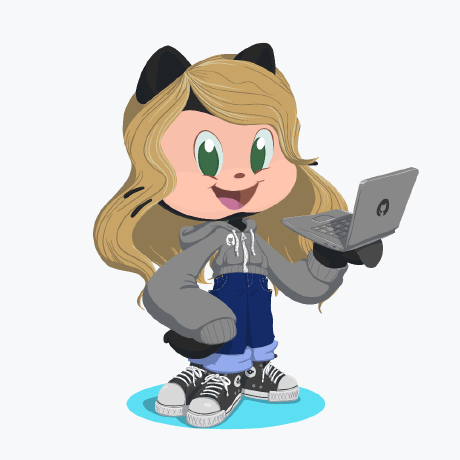