Adherence and Progress Monitoring are some of the main challenges when it comes to daily physiotherapy for young children/teenagers. This project aims to address these challenges by creating a modern AR/VR game that engages youngsters while promoting regular exercises using the Microsoft Fizzyo device. Hardware modifications of the device are designed to further personalise and engage. A reporting infrastructure is proposed to enable progress monitoring.

The CF Buster game is a AR/VR game that requires the user to blow into the Fizzyo device for a sufficiently long period of time in order to obtain ammo, which is then used to shoot 'the bad guys'. The game settings are automatically calibrated using a preliminary level in the game which requires the user to simply blow into the tube at a normal rate for 3-5 seconds. The player assumes the role of a dragon or a snow queen (a la Elsa from Frozen). This is coupled with our 3D-printed designs of CF device modifications that can replace or sit on top of devices like the Acapella device, which makes it look less like a medical device and more like a (cool) personalised toy. Data from the game, such as breath readings from the Fizzyo and high scores, are stored on Azure. Our prototype demonstrated some basic data analysis that showed the value in knowing 1) when a child has done their exercise, 2) how long they did it for and 3) whether there were abnormalities to their usual exercise.

The game: We used Unity3D and a Hololens device for testing. Various effects and models (e.g. explosions) were used from the Unity3D store. The Fizzyo example provided by Microsoft was slightly modified to work with the game, enabling it to take input from an Acapella device or a game pad. The 3D printing was done at the Imperial College Bioengineering labs. The data analytics were performed using Tableau.

While time was definitely a challenge for this ambitious project, we came close to an MVP. The Hololens device we used for testing does not appear to be compatible with the Fizzyo chip's bluetooth which lead to issues using the device for the demo. The demo also suffered from loss of connection between the hololens and the laptop that was streaming the Hololens' view. Lastly, the Hololens got a lot of attention so we got distracted quite a bit, though nobody really can complain because it meant we met a lot of cool people!

Addressed a complex challenge from multiple angles that fit together to provide the fundamentals of an ecosystem that deals with the problems of adherence and monitoring. Making a VR/AR game in less than a day. Making a 3D print that perfectly fits with the existing Fizzyo hardware. Forming a team with individuals who did not know each other before and winning the challenge!

It is fun to be ambitious (especially with the right people on the team), but it is good to have a solid, secure strategy for the presentation as things can go wrong. Also, strength comes from diversity.

What's next for Phlegm Buster

We are genuinely hopeful we can discuss next steps on how we could actually try our results in a real world situation. Team members are prepared to commit on weekends to further develop this to the necessary standard. Additionally, the team is prepared to take time out as a summer internship type opportunity is such becomes available. 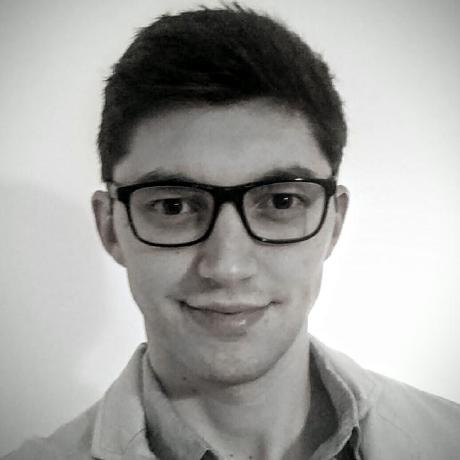