Social media has been shown in studies that it thrives on emotional and moral content, particularly angry in nature. In similar studies, these types of posts have shown to have effects on people's well-being, mental health, and view of the world. We wanted to let people take control of their feed and gain insight into the potentially toxic accounts on their social media feed, so they can ultimately decide what to keep and what to remove while putting their mental well-being first. We want to make social media a place for knowledge and positivity, without the anger and hate that it can fuel.

The app performs an analysis on all the Twitter accounts the user follows and reads the tweets, checking for negative language and tone. Using machine learning algorithms, the app can detect negative and potentially toxic tweets and accounts to warn users of the potential impact, while giving them the option to act how they see fit with this new information. In creating this app and its purpose, the goal is to put the user first and empower them with data.

We wanted to make this application as accessible as possible, and in doing so, we made it with React Native so both iOS and Android users can use it. We used Twitter OAuth to be able to access who they follow and their tweets while never storing their token for privacy and security reasons.

The app sends the request to our web server, written in Kotlin, hosted on Google App Engine where it uses Twitter's API and Google's Machine Learning APIs to perform the analysis and power back the data to the client. By using a multi-threaded approach for the tasks, we streamlined the workflow and reduced response time by 700%, now being able to manage an order of magnitude more data. On top of that, we integrated GitHub Actions into our project, and, for a hackathon mind you, we have a full continuous deployment setup from our IDE to Google Cloud Platform.

What's next for pHeed

pHeed has a long journey ahead: from integrating with more social media platforms to new features such as account toxicity tracking and account suggestions. The social media space is one that is rapidly growing and needs a user-first approach to keep it sustainable; ultimately, pHeed can play a strong role in user empowerment and social good. 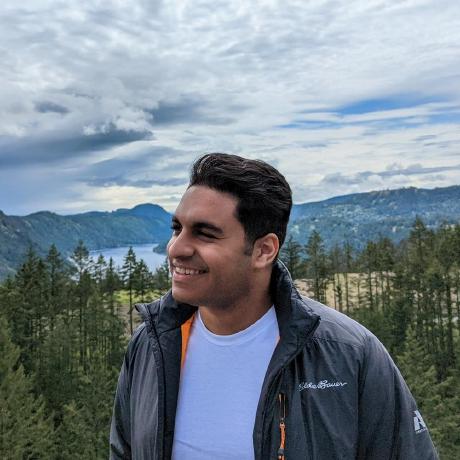