Our love for memes and our interest in data science. And also the one who beat the Ender Dragon, Felix.

Using state of the art machine learning techniques, PewDeepAI, the most advanced meme AI, produces a score based on r/dankmemes upvotes for similar memes and generates a random insightful comment inspired by those of millions on reddit.

Ok, jokes aside. For predicting the meme popularity we use a DNN trained in keras with the upvotes obtained from the reddit api and some information we get from the image with the google Vision AI api, such as a transcript and identification of web entities in the picture.

For the generation of comments we used a RNN trained with the top comments of October's submissions of r/dankmemes.

We spent quite a good time building our 10000-meme dataset, as we had to process them using the google apis, which sometimes can be difficult to work with.

We also faced the complexity of creating neural networks that understood text and images. Generating natural language also proved to be quite difficult.

We are very proud of the rese*arch* we've done in the scope of this project. It has been challenging, specially during the night, as we got raided by a unicorn and the bike whisperer. We find, however, that the lack of goats is extremely disturbing.

One of the most important things has been the use of Google Colab, which has been of great help with the development of the neural networks, as it has given us access to great computing resources.

We have also learned a lot about machine learning, and how to process the data in order to be able to feed the neural networks.

Further training and improving the neural network in order to get more accurate puntuations. 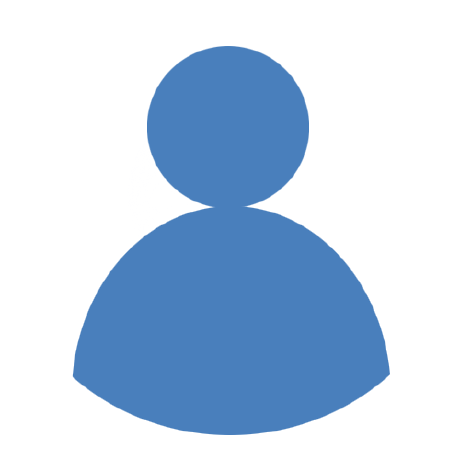