We wanted to create an app that could get user data without directly asking for their opinions about an object based on the outlines of what FirstInsight wanted. Since everyone in our team has at one point taken a personality quiz we decided it was a good way to get user data in a fun way.

PersonalityNow is a mobile app that asks the user a series of questions in order to determine their personality type from four different result options: Sporty, Lazy but Stylish, Nerd, and Rebel for life. The code behind it created the layout, the functionality of the buttons and links, and how to record the data efficiently. The data of user’s choices determined their personality type but was also recorded for the user’s opinions and how much they thought an item was valued for.

Downloaded either netbeans or Eclipse to code in and then used the CodeName1 plugin as well as the API.

From finding what IDE to use, to formatting issues, to final tests, our team ran into challenges. We had no idea how to make a mobile app so for every part of creating the layout and the actual app we would have to research how to code it and test to make sure all the pieces were functional. Adding links and pictures were separate pieces of code we had to learn how to input. We also ran into issue with counting button clicks.

The app itself is a sentiment of how much we have accomplished. Walking in none of us had ever even attempted to make a mobile app. We started from scratch even having to figure out what IDE to use to best fit our aspirations. Adding pictures and changing the layouts were both accomplishments that showed we were able to get to competency in more advanced layout settings.

We learned so much. Almost all the code written was formed after a good amount of time researching how to do the functionality. We all learned that we are all capable of creating a mobile application from scratch using links, images, and buttons just like any other mobile app we have used. Each part of the layout we coded was a new concept we had to learn how to code and how to implement it into our current layout.

Once there is a determined database that we can push the data to, we will have code that records all of the comments and that efficiently displays the percentage of users that chose each option. We would also want to debug a few errors left in our current code that we ran out of time to fix (such as picture size). The results counter for each question does not always accurately represent what the personality type should be based on the user’s answers. We also have a logo created that we would want to edit in. Also depending on the client that wants to test certain items we would change what data we collect and maybe add age or some other demographics prior to taking the test. 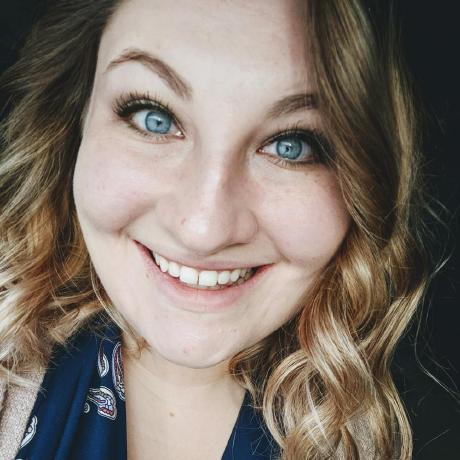