Neurological data has shown that anxiety and time management are the main barriers in everyday decision making among teen-adults. According to David FinkelAuthor, 'The Freedom Formula: How to Succeed in Business Without Sacrificing Your Family, Health, or Life', we waste 21.8 hours per week. PerformancePlus aims to remedy this through several approaches.

PerformancePlus helps users improve their daily lives by analyzing your heart rate and other metrics through FitBit to quantify your mental state and giving you advice accordingly, thus allowing users to create optimized, personalized timetables. In the interests of optimizing our users’ everyday lives, we have also created a smart alarm, which looks at the same data used to quantify mental state to calculate when the user will be in the light sleep portion of their sleep cycle. By waking our users up in a non-REM state, users will be more energetic and alert throughout the day which increases productivity.

On top of that, through the correlation between dopamine release by frontal lobes and how this interacts with the user’s heart rate, we create an individualized database on Google Cloud where users can obtain information on their optimal mental state to make a decision. The app tells users about how accurate their decision making skills are at a certain time.

PerformancePlus encourages proactive applications of our decision making advice, which is why we have also created a chatbot well-equipped to give you advice in trading, whether you’re a beginner (“What is a stock?”) or experienced (“Analysis on why ROST has a high Integrated Factor?”). It is powered by Microsoft Azure Bot Service as well as Goldman Sachs’ and Blackrock’s Aladdin API. Our app also provides updates on your weekly gains and losses, and advises users on the best stock trading strategies through interactive graphs.

To ensure that our app could be used anywhere, anytime, safely and privately, we used Google App Engine and DocuSign. Google App Engine allows continuous deployment, which means that when we improve our app, all users can instantly enjoy the benefits. DocuSign is used in the stock trading app to ensure that the user is constantly updated on the state of their stocks in a safe and private manner.

We used several different languages, such as:

gathering and analyzing the data from FitBit, authorizing and processing documents for DocuSign, sending JSON files to other parts of the app through Flask

writing the algorithms and database for the Microsoft Azure chatbot

frontend as well as final processing for certain pieces of data

It was very tricky, getting all the separate parts to come together. Even when uploading just the Python files to Google Cloud there were some dependencies that just couldn’t be uploaded, but eventually we found a workaround. So just imagine what it was like to do it again, and again, and again, each time with more potential conflicts than the last.

We managed to put it all together, and even made it look nice with Swift!

What's next for Performance Plus

A more streamlined UI and more transparency on how their data is being used. We would have liked to include a detailed explanation on how our algorithms work, but there was no time. 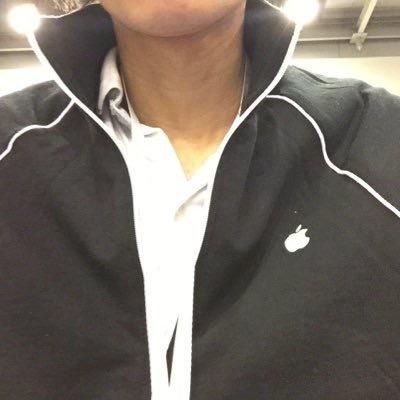