Women are underrepresented in STEM. This starts from when kids are young and girls are targeted for the doll toys while boys get robotics sets. We wanted to help combat this issue using technology. Games targeted at girls are typically just dress-up games but we wanted to make a new kind of game to help teach girls the basics of programming in a fun way!

We built a game to help girls learn to code. We used Disney princesses as many of the characters to add a touch of what is typically in games for girls. We wanted to bring characters the young girls are familiar with to help inspire them to learn to code. We made a game focused on the story of Mulan’s birthday but planning for the party is running late so Mulan asks if your character can go around and help others. Your character, Penny, meets other Disney princesses and learns coding techniques. For example, when Penny comes across Tiana, Penny learns about variables when figuring out the right proportions for baking the birthday cake.

We used Unity as the Game Engine and used C# for all the scripts. For graphics, we did not have the time to make our own so the Disney pixel princesses are from PixelNebula on Deviantart and many of the background tiles are from ArMM1998 on opengameart.

Working with Unity comes with the challenge of how to work together. Merge conflicts are impossible to solve as you can not manually tell which changes need to be saved. We had to redo a couple of parts when we realized two or more people were working on the same file.

This was our first world-based Unity game. We accomplished a fully working prototype during the short time we had. We also did not sacrifice code quality despite having a shorter time. We used efficient ways to create objects and work on maps.

We learned a lot about character motion, using TileMaps to build maps, and how to create scriptable objects in Unity.

What's next for Penny’s Programming Adventure

We want to polish up any camera issues. Though we weren’t able to put it in the game for the sake of time, we are planning to put an IDE so that the user can answer some of the coding questions. 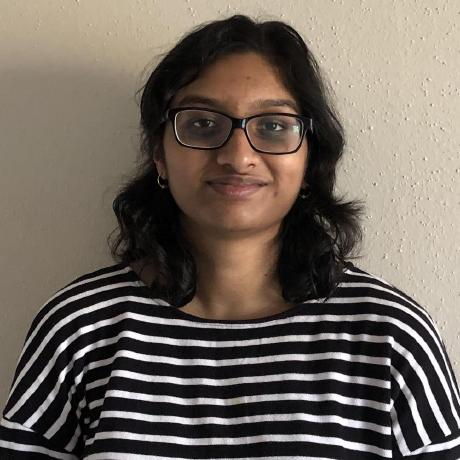