We are fascinated by the pressing issues in environmental sustainability today. All growing up in green-driven cities in Canada, we feel almost useless in a completely different setting reading about tragic environmental events in current news. Learning about Amazon fires, consistent deforestation, pollution, and climate change, it pained us to see that many of our peers did not share that same sense of urgency. As a result, we were interested in making an initiative for ourselves, to ease the process of raising awareness for the environment in one way or another. The current lack of incentive of a call to action is a big driving force for us.

Project SID is a autonomous drone swarm that is capable of efficient and large scale detection. In our demo, we've decided to apply it to tracking debris and trash. The drones carry out individual missions and provide data for us to generate reports mapping out hotspots and documenting the spread of debris.

Using Python and Flask for the backend to manage the actual drones and communications pipelines, machine learning for object detection and processing, and React for the frontend. Our project is divided into four distinct sections made up of the server, web application, machine learning model, and the hardware itself, each playing a vital role towards the final product.

Connecting so many various aspects of tech together. We had hardware, full-stack web dev, cloud, and even machine learning integrated into one project. With such an ambitious project, it's a miracle we even have something to demo.

What's next for Project SID

Due to the time constraints of the hackathon, there were a lot of ideas that we unfortunately had to miss out on. 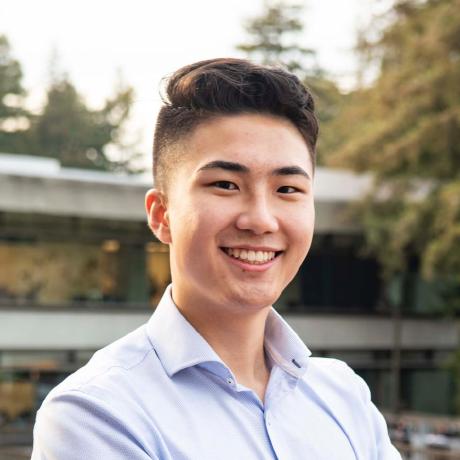