This is a little game demo inspired by a certain notable glitch in Super Mario 64 where players can get themselves stuck on level geometry while still accumulating speed - eventually they will accumulate enough speed to pass through solid objects entirely.

So I've created this game with a few levels involving using a similar mechanic. The player can "glitch" through walls and in doing so can accumulate enough speed to bypass obstacles. Right now there's only five levels, but I think they get across the idea I had in mind coming up with this mechanic.

On the technical side, I decided to forego using a traditional game engine like Unity or Unreal for this project. It's written entirely in C, using SDL for graphics and such.

The theme is Cyberpunk, so since Cypberpunk 2077 was such a glitchy game, this is an intentionally glitchy game. 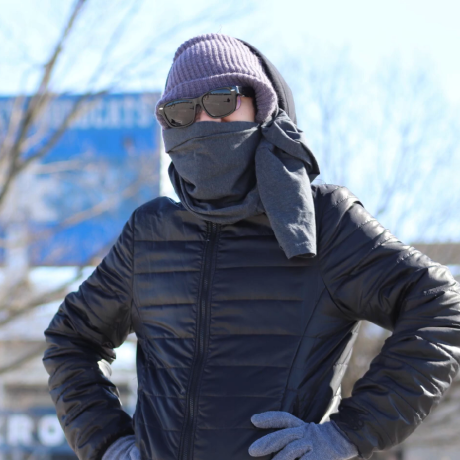