I wanted to experiment with lightweight nodes that could contribute to a blockchain. I decided on making the project for iOS because I have not heard of such a project before.

Allows users to initialize a new blockchain, join an existing blockchain, mine new coins, and view their wallet.

I built it using swift and testing the network via my phone and virtual iphones which can be run through xcode.

It was difficult to make sure the blockchain was always synced between devices. I also had a really tough time trying to learn how to make the UI , so I eventually decided to focus on backend functionality instead.

I was going to initially create this project in a more traditional way, using python and raspberry pi's. I'm proud that I was able to get this prototype up and running for mobile, and able to overcome some roadblocks along the way.

I learned how to program in swift, and learned a lot more about what goes into a peer to peer network.

What's next for PeerCoin

I would really like to make the UI better, since it is very rudimentary. I would also like to implement more rigorous cryptography, include more metadata, and implement transactions. 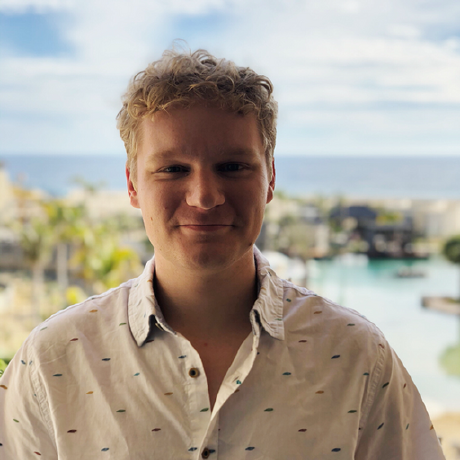